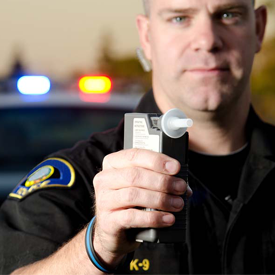 Client was charge with his second DUI in less than five years. Client was stopped for speeding and improper turn. The Officer allegedly smelled an odor of alcohol on our client’s breath. He admitted to drinking and submitted to field sobriety tests. Client was arrested but did not submit to the state breath test. During trial, the State was allowed to admit the Client’s first DUI as a similar transaction. After the jury trial, Client was found NOT GUILTY.

Of course we can’t guarantee the same results for you, but we can guarantee that we will aggressively fight for the best possible outcome in your case. Our attorneys have represented persons charged with DUI since 1995. We have the experience and knowledge that you need to fight your DUI in court. Call us TODAY at (404) 872-0099 to schedule a FREE office consultation.